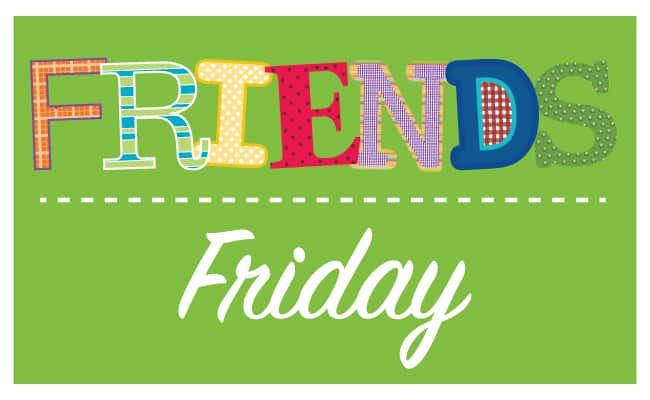 First and foremost, I hope this message finds you all safe and well. It is not often we see our strong, tightly-knit communities on the national news, but as we all know, this has been the case since 5pm yesterday, when a series of gas leaks and explosions occurred in Andover, North Andover, and Lawrence. Thousands of residents in these areas were propelled into a very scary reality, ushered out of their homes and forced to find safety elsewhere. Local firefighters were supported by other firefighters from many nearby towns, as they bravely struggled to contain a situation that was described as both “unprecedented” and “like Armageddon”.

Here at Little Sprouts, with schools in each and every one of the affected areas, as well as nearly every neighboring community, I was proud but unsurprised to see the same demonstrations of support, bravery, and selflessness by our team. Communication was fast, fluid, and effective as both teachers and local leadership remained calm under circumstances that could not have been more unknown. Families knew their children were safe before the situation even reached the news, and for those parents that could not navigate the traffic and public panic quickly enough to reach their children on time, felt assured to learn staff were staying late to care for them or, in some cases, driving them to a safe place for pickup.

Messages were sent through the evening and throughout the night as the Little Sprouts team continued to ensure everyone was safe, cared for, and in as much of a place of calm and security as possible. Family First was exhibited from the moment this situation began and still as I write this message to you all; even during a crisis that has caused national attention, our team’s priority remains to our families, and to each other.

It has been a long night, and our neighborhoods that we call home have a lot of work ahead. I could not be more grateful for a team that has proved, by leaps and bounds, that we are Not Daycare – we are an unbreakable unit of support that can face down any situation, no matter how scary or chaotic. Please be safe as this event continues to unfold and, again; thank you, sincerely, for your part and place in the unbreakable backbone that we call the Little Sprouts family.